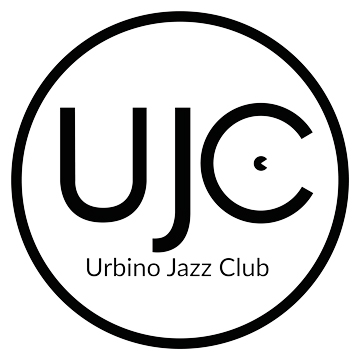 Since 2014, the Urbino Jazz Club (UJC) Association has been organizing the Urbino Plays Jazz, a summer festival that over the years has taken place not only within the historic places and buildings of the Renaissance city of Urbino, [...]

[...] but also in the beautiful villages, towns and cities located in the territories of Montefeltro and the province of Pesaro and Urbino.
In 2015, UJC inaugurated its headquarters inside Palazzo Bonaventura Odasi, a magnificent building dating back to the 14th century whose entrance portico is said to have inspired Piero della Francesca's painting, "The Flagellation of Christ". The ribbon was also cut by Raphael Gualazzi, an artist from Urbino who held the role of Honorary President of the association.
For several years during the artistic direction of the Associazione Marchigiana Attività Teatrali, UJC has collaborated in the artistic musical programming for the Raffaello Sanzio Theater in Urbino.
The various editions of the summer festival and the winter reviews inside the club, have hosted the best talents and the most important characters of Italian and international jazz.
No attachments
No links
No multimedia
No forms
go back