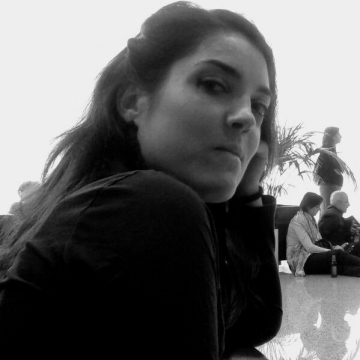 Mirian Arbalejo is a jazz critic and author. She's a member of the Jazz Journalists Association (JJA), the National Academy of Recording Arts and Sciences (GRAMMY), and the DownBeat Veterans Committee.

She's been part of the jury for the NPR Jazz Critics Poll, The Arts Fuse Critics Poll, DownBeat Critics Poll, Jazz Journalists Association Awards, etc.
In 2021 her Women In Jazz Media team received the Parliamentary Jazz Award. She won the Makila de Honor Award in 2022.
Her latest book is La Cesión de las Voluntades (The Relinquishing of the Will).
No attachments
No links
No multimedia
No forms
go back