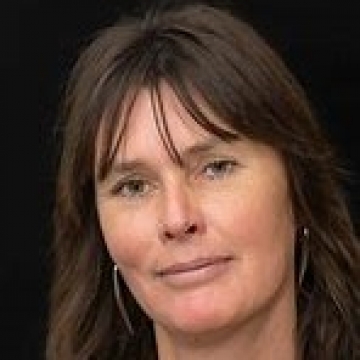 Currently she is head of the Jazz Department at the Conservatorium Maastricht. Irja acquired her Bachelors Degree in Classical Piano at the Codarts Conservatorium Rotterdam with Michael Davidson. After this she studied at the Hogeschool voor de Kunsten Utrecht with Alan Weiss, where she graduated with a Masters Degree.

Irja has played in a variety of chamber music ensembles as well as the Marinierskapel, and has accompanied vocalists such as Tania Kross, Margriet van Reisen and Hans Voschezang.
After working as a teacher of both piano and piano didactics for many years at the Codarts Conservatorium Rotterdam, Irja was promoted to head of the Classical Music Department in 2017.
No attachments
No links
No multimedia
No forms
go back