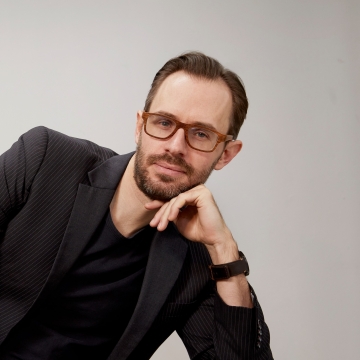 Pianist and composer, he graduated from Conservatory Feldkirch and then he went on winning many awards in his career. Other than being a performer, he is an active composer, having published 2CDs and in total more than 100 original compositions. Helbock played concerts in many countries from all continents.

He was awarded as the first place in the 2018 edition of our contest with the song "Spain". The performance was described as "Virtuosic playing with an interesting rhythmic treatment and great character in the performance", "inventive, communicative, competent, performance driven", as the judges praised the "originality and uniqueness of this arrangement. Nice song choice for competition. Great entertainment too."


You can find below his presentation and the performance with whom he won the contest.
No attachments
No links
Multimedia
No forms
go back