Journalist, broadcaster, artistic consultant
Leonidas Antonopoulos is a journalist specialized in music. He is hosting TV and radio programs related to music, especially jazz and world music, for more than 20 years. He has been doing music documentaries for the Greek Public Television (ERT), called “World Musicians”, combining music and travel. He was the music consultant of the Hellenic Festival and the artistic director of the "Sounds Of The World" section of the Hellenic Festival between 2005-2010. 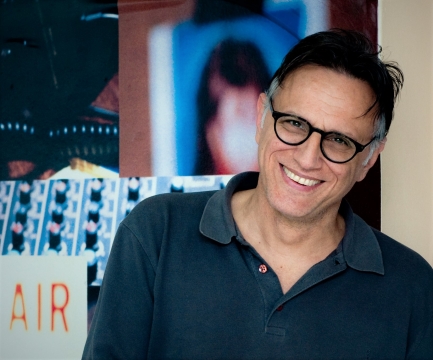 Since 2017 he is the artistic consultant for Greece’s biggest jazz festival, Athens Technopolis Jazz Festival (EJN member), now in its 20th edition and member of its Selection Committee. He is hosting a daily morning radio show for “Kosmos Radio”, the most popular of the radio services delivered by ERT, where he served as program director, as well.
No attachments
No links
No multimedia
No forms
go back